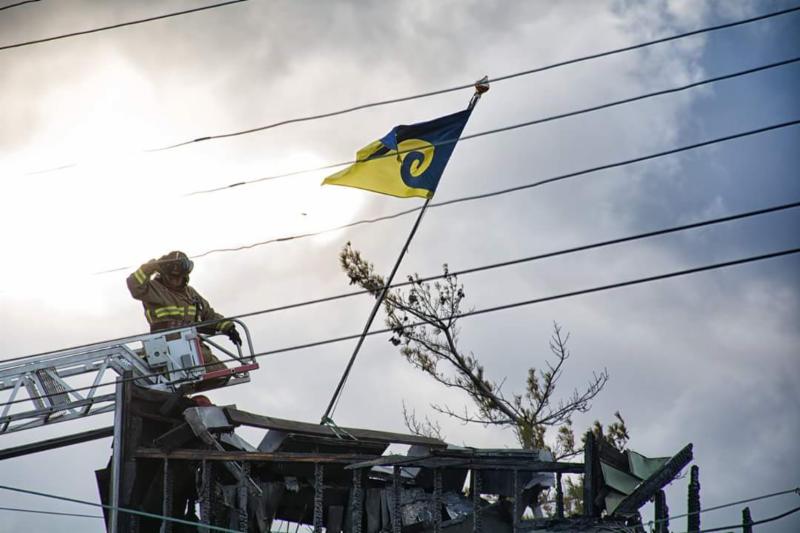 We Did It! First Goal Reached. Now…

Gratitude is overflowing at Columbus KTC, as we’ve reached our first goal – completing our $108,000 emergency fundraiser.

In seven months we raised $113,000 – enough to cover most of the losses that weren’t covered by insurance. It’s a good feeling to know that folks saw our need and stepped up – we can’t thank you enough.

Now we’re working toward the next goal – a “nest egg” of cash to lay the foundation for our new home.

We’re in the process of asking the City of Columbus to allow the Columbus KTC to rebuild on its Grubb Street property. It’s a complex process involving many steps – two Neighborhood Zoning Review Board approvals and two City of Columbus Building and Zoning approvals. Our first two “concept” reviews (with the Neighborhood and City) went well, and now we are working with our attorney, architect and engineer toward creating plans for final review meetings this fall. If the Neighborhood and City approve, we move on to the next phase – interviewing contractors and starting our Capital Campaign to raise funds for the actual construction.

At this point, we don’t know how much the final building cost will be, but you can be sure that you’ll be hearing more about this in the weeks to come.

In the meantime, thank you for helping us get to this first goal.

Creating sacred spaces and sacred objects for this generation and the generation to come is a worthy endeavor; your donations – past and future – will produce a ripple effect that will bring more teachings of awakening to Columbus. Thank you – and may all beings benefit!