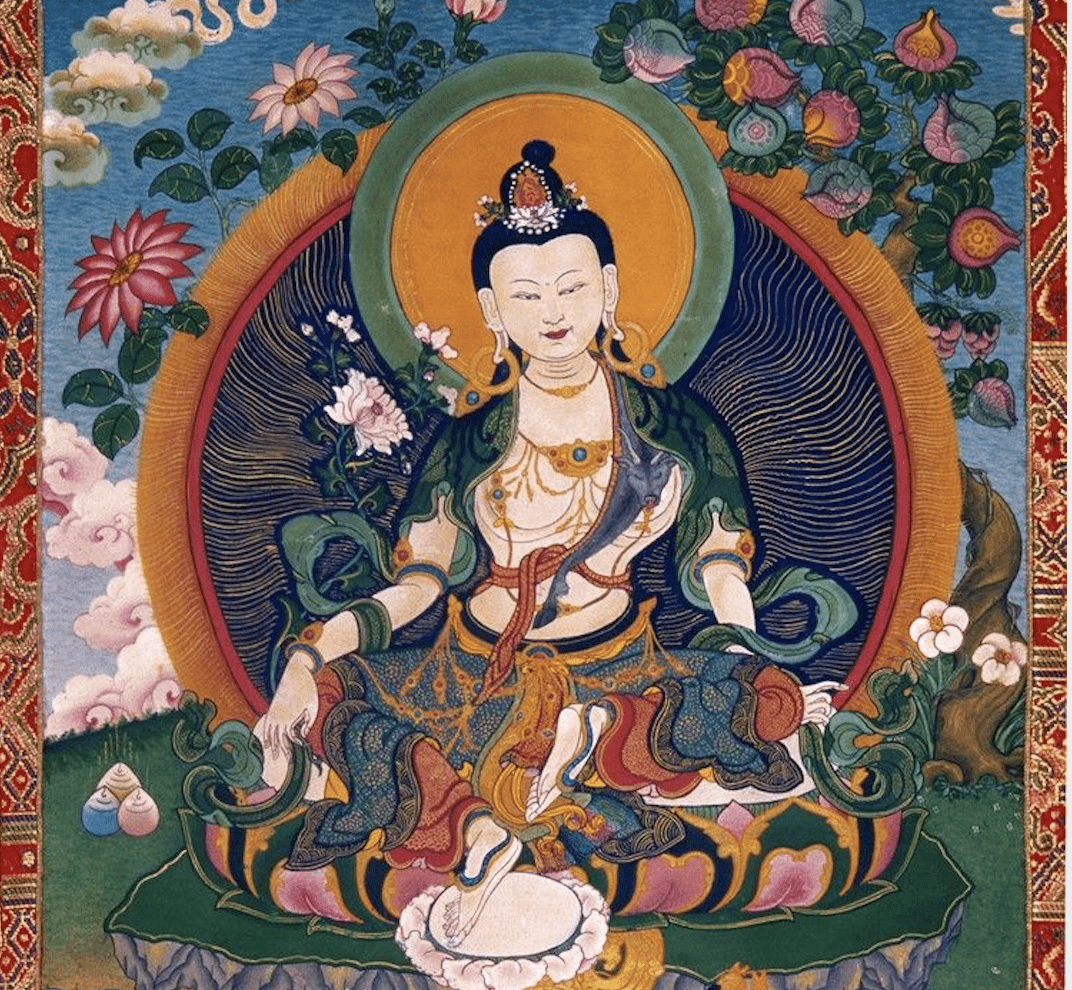 As I’ve been talking with dharma friends in recent weeks, I’ve heard from a lot of folks who tell me they’re feeling overwhelmed by what one friend calls “the news flow from samsara.”

Perhaps you’ve seen it:  the coarseness of the back-and-forth name-calling and vitriolic arguing in political circles; the cruel culture of people who judge one another for their personal or political views and then throw clever insults at one another through letters, emails and social media posts.

As you can see, perhaps I’m counting myself as one of the walking wounded – one of those folks who is feeling beat up by the casual cruelty of the modern world.  What makes me even sadder is that of late, I’ve seen even religious people engage in punishing behaviors toward one another, becoming the spiritual equivalent of vigilantes.

Now that might sound like a harsh term, and perhaps it is a bit extreme. But when I see or hear about people in the same family of faith calling each other names and sitting in judgment of one another, it makes me wish from the depths of my heart that we could find a better way.

People’s passion for their faith is understandable.  Many of us searched for a long time before we found a faith – in our case, the Buddhist faith – that spoke to our hearts and made us feel like we’d come “home.”

The Four Noble Truths – about suffering and its causes, and how those causes can be unmade by letting go of the three poisons of anger, attachment and ignorance – give us a meaningful way to live our lives.  The Eightfold Noble Path of right view, intention, speech, action, word, livelihood, effort, mindfulness and concentration gives us guidelines for our cultivation of virtue and ways to release ourselves and others from samsara’s web of suffering.

And today’s “Engaged Buddhism” movement provides even more exercise for our passion for the dharma.

For the followers of this movement, the Eightfold Noble Path can also be applied to the cause of social justice and civil rights, and even how we treat the Earth and its environment.  For its followers, Engaged Buddhism may well be the Earth’s best hope for survival in a world under threat of human-made inequality and disaster.

But there are risks to our discovery of this great goodness that is dharma. There is a risk that our passions might get the better of our dharma and push us into the extreme of wanting to “correct” anything that we feel falls short of perfection.

And for some of us, this could be a tipping point, where our dharma becomes co-opted by samsara. By falling into the error of thinking ourselves superior to others – and therefore worthy of passing judgment upon them – our mistaken egotism can unwittingly take us over and turn us away from the path.

And this requires our discernment. In the endnotes of ‘The Ninth Karmapa’s Ocean of Definitive Meaning’ by Khenchen Thrangu Rinpoche offers this advice:

Of course, as people who hold the Buddhist principle of non-harming, we must call attention to abusive behavior by others.  But when we use abusive language to call attention to this behavior, are we not guilty of that very fault we are trying to correct?

So much injustice has been visited by human beings on one another when this sort of thinking proceeds unexamined and unrestrained.  First, we criticize; then we ostracize; then we marginalize; then we demonize. And then something unthinkable – inflicting harming others in the name of dharma – actually becomes possible.

What saves us from this error is the Buddha’s teaching on bodhicitta.  Whereas in the early teachings of the Buddha, a person’s behavior is most important, in the Buddha’s later teachings one’s intentions reign supreme.

Bodhicitta teaches us to always look at our intentions.  Any intention that’s flavored by ego-fixation – such as wanting to show ourself as superior to others – should be viewed as suspect, and a possible downfall to the bodhisattva’s way of trying to hold and cherish the benefit of others as supreme.

Perhaps this is why in the sutras, when the Buddha is asked how to deliver criticism of others, he advises:

Someone who is about to admonish another must realize within himself five qualities before doing so [that he may be able to say], thus:

Last May in New York City, His Holiness 17th Karmapa, himself a champion of the environment and Engaged Buddhism, warned his students against treating each other badly.  Instead of casting blame on one another for our perceived faults and seeing one another as enemies, he said, we should Instead “team up” together against our *common* enemy, our habitual negative emotions and reactions.

So, in the end, if we want to deeply hold this great good thing we have discovered, this life-giving and life affirming dharma, our greater question should be: how will we share this great good dharma? How can we make it available to others not just through our words, but also through our inner motivations, thoughts and actions?

Bodhicitta gives us a method and a guideline for this sharing.  Let’s all commit to having a deeper conversation among ourselves this year for what this sharing can look like in our own family of faith.

Looking forward to speaking with your more about this in the coming months.  As our new temple, our new home, begins to take shape, let’s talk deeply with one another about what kind of family we want to be when we move into it.  We’re walking together, and I’m looking forward to many constructive conversations along the road.

May all have peace and happiness, and may all beings come to Buddhahood!