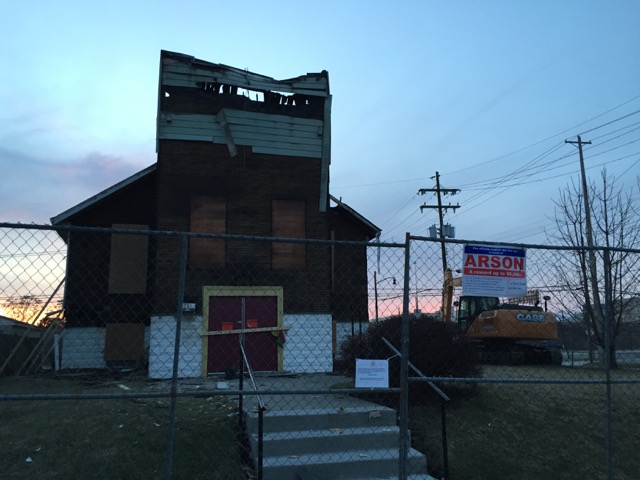 It’s been about seven weeks since the KTC fire – 49 days exactly on March 20. Those familiar with Tibetan Buddhism know that the 49th Day after a passing is a special day; the deceased is thought to have traversed the “Bardo,” or intermediate state, during those weeks and is poised and ready for a rebirth.

So we in the KTC Community are looking for a rebirth these next few weeks. We hope you can help out.

This week we received the final bill for demolishing the arson-damaged KTC temple: $75,884.99. This was considerably more than the original estimate of $45,000; because our building was constructed in 1924, it contained lead pipes and asbestos, and special care needed to be taken to bag and carry away the contaminated debris.

And because the fire-damaged building was in danger of collapse, the city issued an emergency demolition order – which meant that even the foundation had to be removed and filled in with dirt.

So the small demolition job got big pretty quickly.

We’ve seen the final bill, and the additional $30,000 was all due to “hazardous materials” demolition and handling. We appreciate the city’s care for the environment, and are happy the asbestos was safely removed.

We sought help from the state’s Crime Victim’s Assistance program, but discovered that the fund helps individuals who are crime victims (a most worthy endeavor) but not organizations.

So it’s up to KTC to pay the demolition costs.

We are due to receive $443,000 from the insurance company for the loss of our building, but we were hoping to save every penny of that – plus raise hundreds of thousands more – to help us rebuild our temple.

We are looking at all avenues, including rebuilding on our current site, building elsewhere, or buying an existing building and remodeling, Whatever option we choose, money will be required. So we are more motivated than ever to raise the initial $108,000 on this GoFundMe site.

Thanks to all who have given to us, here and elsewhere; we appreciate you more than we can say. You’ve been with us since the beginning of our crisis, and understand how important your support has been to us.

The names of all those who have given to the GoFundMe site are on our KTC shrine; we pray for you every week.

We appreciate all you’ve given, and hope you’ll help us make our way to the $108,000 goal. Forward this message to your friends; tell them that Kagyu dharma in Columbus should survive and thrive, and give them a chance to participate.

The virtue of sponsoring a dharma center is vast, as your gift will connect every person who sees the new KTC to the dharma in a special way.

Wishing you all the best in dharma! OM MANI PEME HUNG 🙂 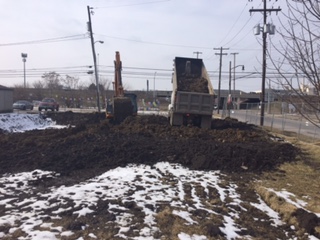