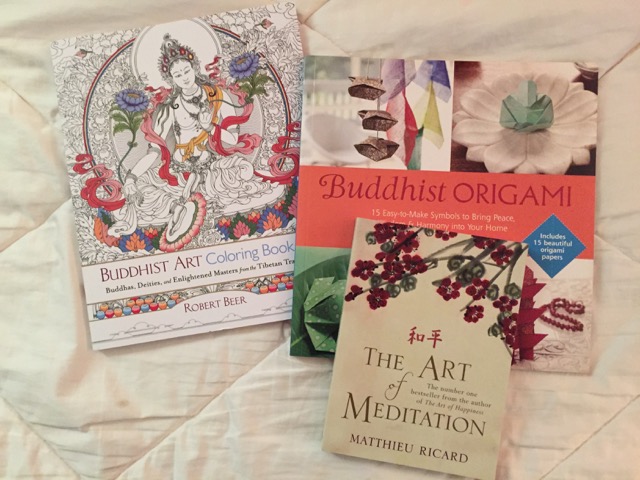 We hope everyone is looking forward to our “Buddhist Night at the Movies” from 7 to 9:30 p.m. Monday June 13 at the Gateway Film Center, 1550 N. High Street. We’ll be showing two documentary films by Buddhist director Mark Elliot – “Bodhisattva,” about the life of the 17th Karmapa; and “Eye of the Land,” about the creating of a Buddhist monument (stupa) dedicated to His Holiness the 16th Karmapa in Colorado.

Along with our “Buddhist Night at the Movies” event on Monday June 13, 2016, Columbus KTC will be hosting a Prize Drawing for Buddhist-related items and books.
Tickets will be $5 each, or 5 for $20. All proceeds will go toward the Columbus KTC’s Rebuilding Fund.

Prize #2: The Dharma DVD Bundle:
The two films, “Bodhisattva” and “Eye of the Land” – shown at the KTC Columbus fundraiser – plus a third film about the reincarnation of the great master Dilgo Khyentse Rinpoche. 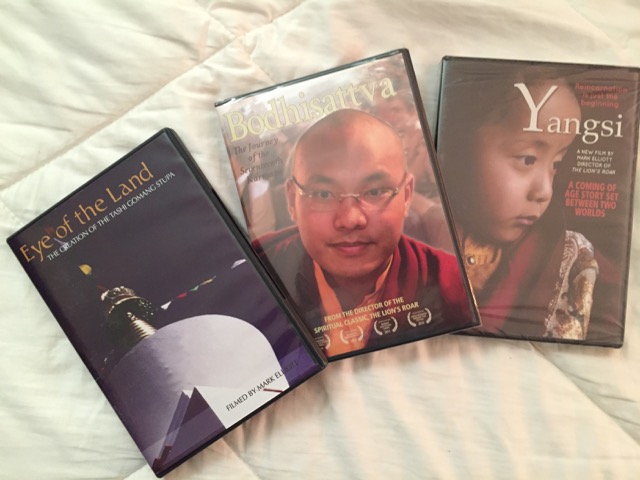 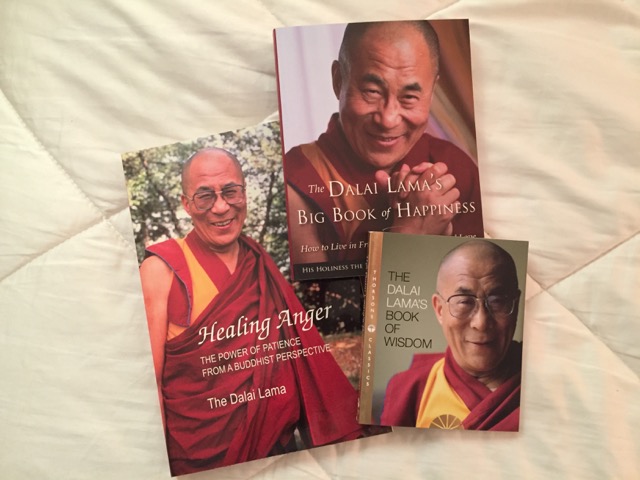 Special Announcement: New SUNDAY Hours for KTC for the Summer!